Juvul made its name developing an innovative electronic music visualization platform starring Cathode, a robotic cat with a TV for a head.

Now the studio has thrust Cathode into a visually spectacular rhythm-action game, and it’s free of both in-app purchases and ads.

Cathode’s Journey, available on iOS and Android in both lite and premium versions, is a 3D auto-runner that sees you barrelling through the void along a twisting, undulating platform made of light.

This infinitely spiraling polychromatic platform is being constructed before your very eyes by a neon butterfly. This is clearly a game that likes to keep things surreal. 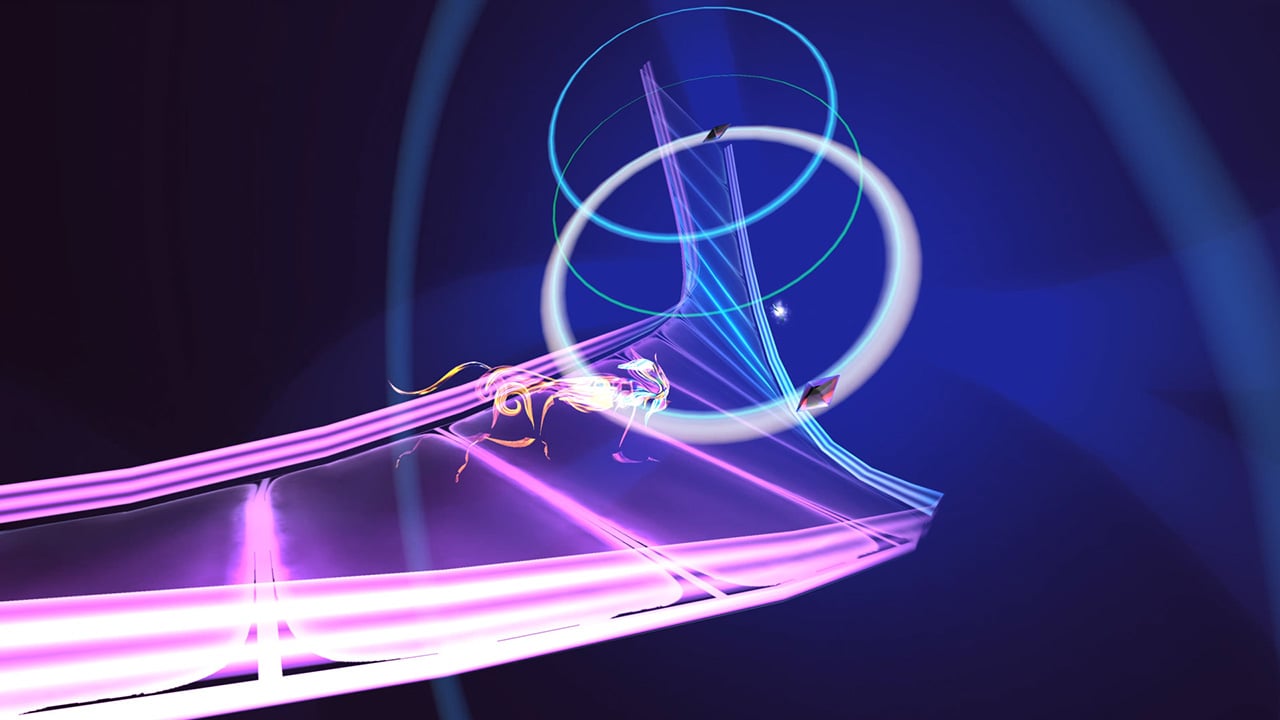 Naturally, stages get trickier as you progress through the campaign, but that’s pretty much the only thing that’s conventional about Cathode’s Journey.

Music, sound effects, and movements all blend into a sort of interactive multimedia symphony. Even time and speed are elastic, dictated by your effectiveness at picking up jewels and avoiding obstacles.

The controls, meanwhile, are handled with your device’s gyroscope rather than on-screen buttons. This intuitive interface, along with the elastic nature of the gameplay, makes Cathode’s Journey the ultimate “flow state” game.

Once it clicks, it really clicks.

There’s no death in Cathode’s Journey, by the way. Instead, failure results in transformation from one state into another, allowing you to continue on your path and regain the upper hand. 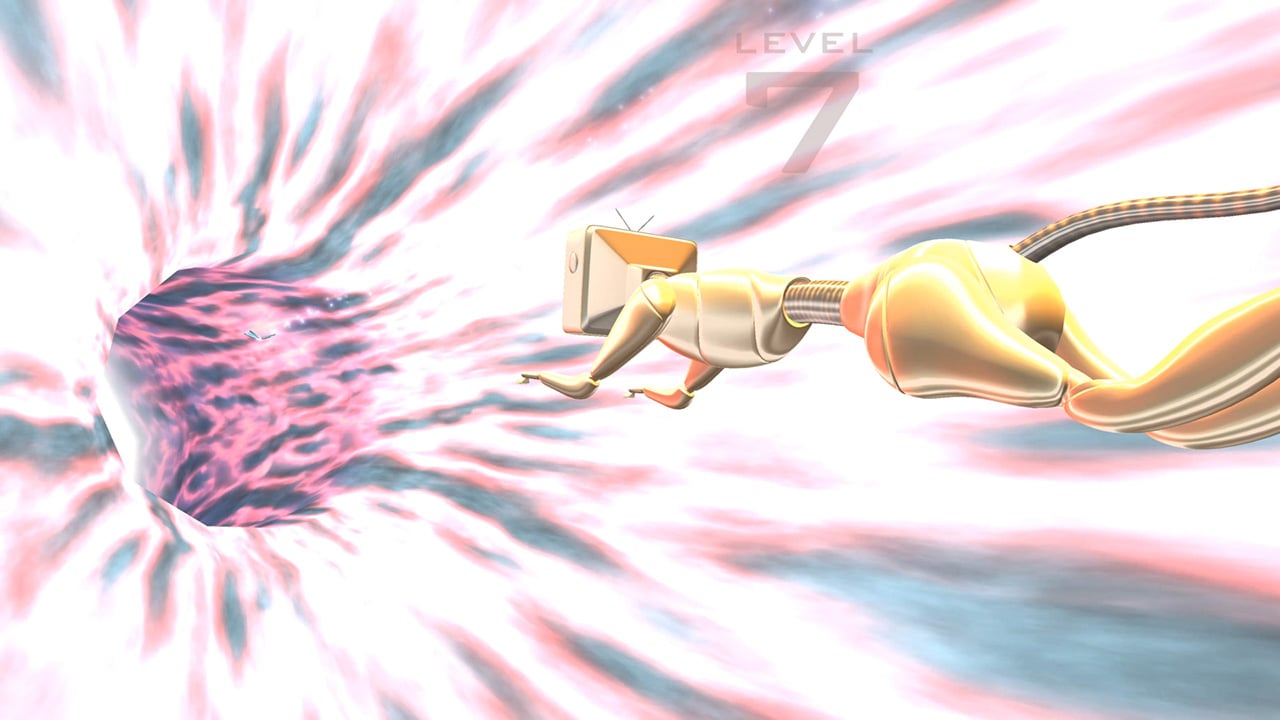 It all takes place in one camera shot, too, giving you an uninterrupted audio-visual gameplay experience that relies on fast reflexes and steady composure.

Oh, and a natural sense of rhythm won’t hurt your chances.

Cathode’s Journey isn’t easy, but it’s incredibly satisfying once you get the hang of it. Hang in there and you might just become one of the few to unlock the final portal and find out what lies on the other side.

You can download Cathode’s Journey right now on Google Play (Lite) or the App Store (Lite). You can also check out the official Website and Facebook.