Capcom has put out a new end-of-year survey asking players which of its upcoming titles they are looking forward to, but Xbox fans might notice that the Microsoft platform doesn’t get as much love as the others…

Capcom sure loves its surveys, and its latest one is all about awareness of and excitement for the publisher’s upcoming games for 2023 and beyond. But despite Monster Hunter Rise being one of the first confirmed games coming to Game Pass in 2023, Xbox players will find themselves confronted with an odd omission when asked how they prefer to purchase games. 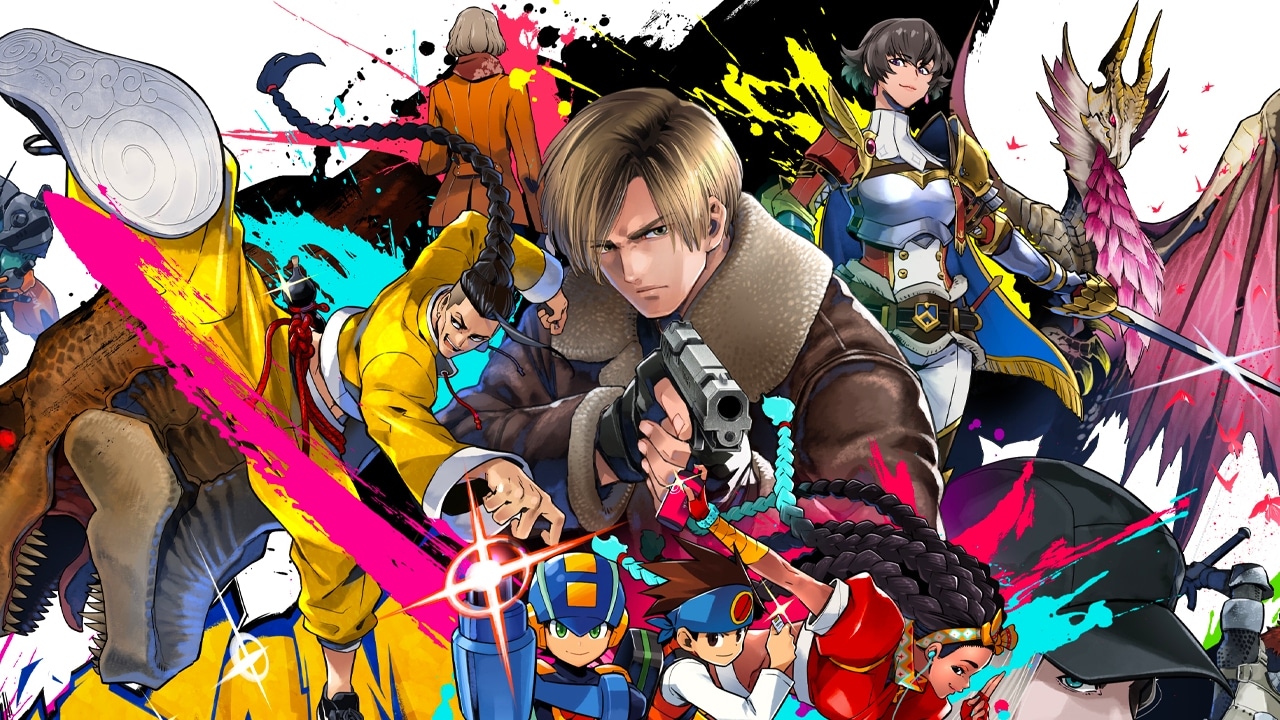 The end-of-year survey isn’t quite as open to player feedback as previous ones, so when you get to the question “How do you prefer to purchase games?” you’ll see multiple options for the various other platforms and storefronts, but no mention of Xbox — just an ‘other’ field, and without its own text field to even drop in a mention for Xbox. Considering that Mega Man Battle Network Legacy Collection is the only game with confirmed platforms on Capcom’s slate that isn’t down for an Xbox release, this feels like an odd oversight, as does the lack of any of the typical more open-ended fields with which to pester the publisher for more Xbox love (we’d also like Legacy Collection, please and thank you).

Still, it’s not all bad news — Dragon’s Dogma 2 and Pragmata both get name-dropped alongside Capcom’s confirmed 2023 titles to help keep the dream alive, and while both are clearly still further out, it’s at least nice to see them get mentioned. Completing the survey will also net you a pretty funky Capcom wallpaper for your PC or phone.

What Capcom games are you most looking forward to in 2023 and beyond? Hoping to see better Xbox support from the publisher than this survey implies? Let us know!