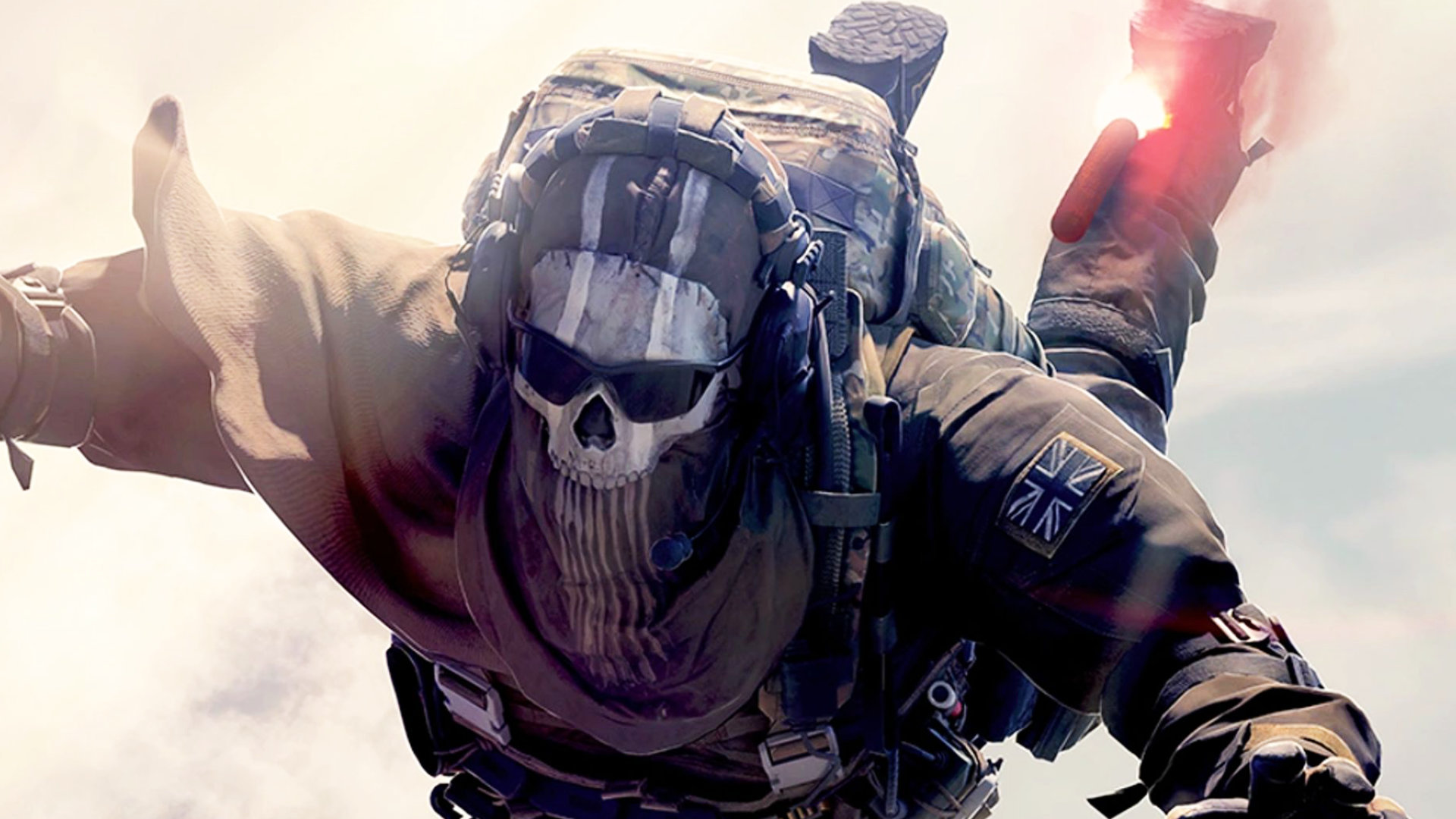 Call of Duty: Warzone 2 system requirements for PC aren’t a far cry from Modern Warfare 2 since the sequel is built on the same IW 9.0 engine. Fortunately, that means the minimum and recommended specs are pretty tame, but it’s possible for the vast open battlefield and large lobbies to put a little more strain on your gaming PC.

It’s a small step up compared to the Call of Duty Warzone system requirements, using the original game’s recommended specs as the new minimum. This means 11-year-old CPUs, like the Intel Core i5 2500K, and ageing graphics cards, such as the Nvidia GeForce GTX 960, set the bar quite low for Warzone 2.

Here are the Warzone 2 system requirements

8GB of RAM means you don’t need the best gaming laptop to play it on-the-go, either, but you might want to upgrade to 12GB for a smoother experience. If you ran the first Warzone with a PC that matches the competitive requirements, you’ll already exceed Warzone 2’s recommended specs.

If you’re getting stucke into the game, then be sure to check the best Warzone 2 loadout to play for the current season.