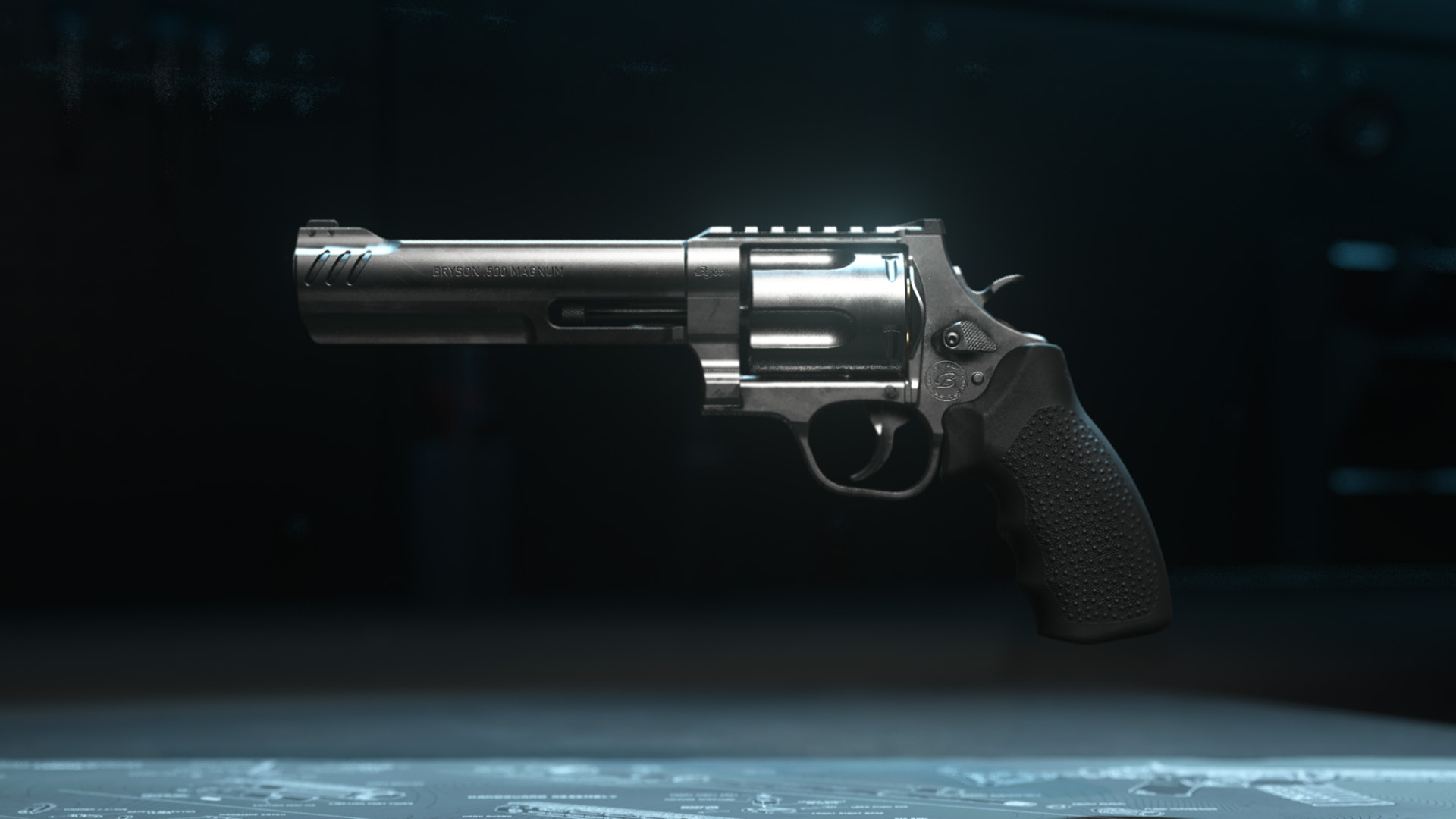 Adding the best MW2 Basilisk loadout into your multiplayer repertoire can put your highlight plays over the top. Doubling up your firepower with the akimbo attachments means that you’ll be taking down your opponents as fast as you’re able to pull the trigger, and considering just how fast the TTK is in multiplayer, having what amounts to a shotgun in each hand transforms you into a rolling killing machine, especially on smaller maps like Shipment.

Here is the best Basilisk loadout in Modern Warfare 2:

The two key components of this Basilisk setup in one of the best FPS games are the Rear Grip and the Ammunition type, as these completely transform the revolver from its original state. The Akimbo Basilisk allows you to double up on the gun, holding one in each hand. While this does prevent aiming down sights, the addition of the Snakeshot Ammunition replaces the regular bullets with mini shotgun shells. With a wide pellet spread, the hip-fire reticle is more than enough to ensure you’re landing your shots.

The FTAC Arrow Barrel is in place to control the hip-fire accuracy and recoil control while pushing the Basilisk’s damage range out. The REVO-LSD 7MW Laser further increases hip-fire accuracy, while the Bryson Match Grade enables you to cycle shots much faster than with the default Trigger Action.

With the best MW2 Basilisk loadout in hand, you’ll be a force to be reckoned with, whether you’re enjoying the chaos of the Shoot The Ship playlist, or zooming around on one of the larger multiplayer maps. If you’re using the Basilisk as a secondary, we have the best Modern Warfare 2 guns here so you know which primary weapon to take in one of the best PC games of last year.