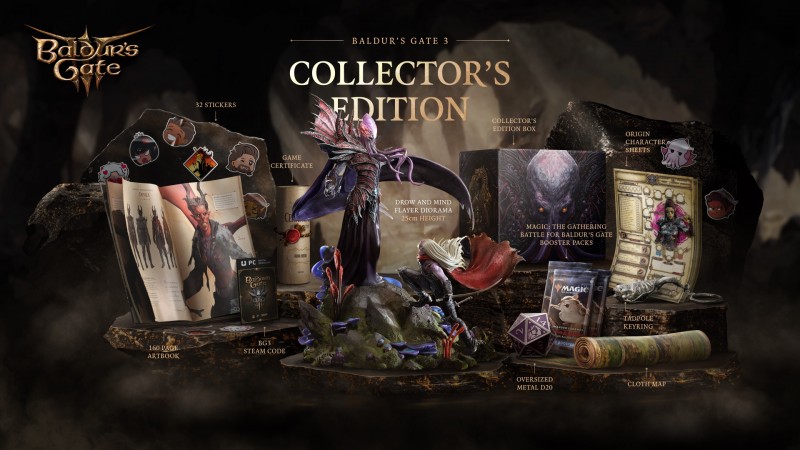 On top of that news, we also received a trailer showing beloved characters Minsc and Jaheira’s return, as well as the gameplay debut of the City of Baldur’s Gate. You can see the trailer below.

Prior to the August 2023 1.0 launch, Larian will release Patch 9, which will include various improvements to the Early Access version, including a new playable class. Details of that will be revealed during a special streamed panel on December 14.

Baldur’s Gate 3 has been in Early Access since 2020, so this August 2023 release window is a long time coming. Since that Early Access launch, Baldur’s Gate 3 has achieved a “very positive” rating on Steam user reviews, with nearly 50,000 reviews logged as of this writing. According to the Steam page, version 1.0 will include all classes and races, and most spells from the Dungeons & Dragons Player’s Handbook, plus Acts 2 and 3 of the Baldur’s Gate 3 story.