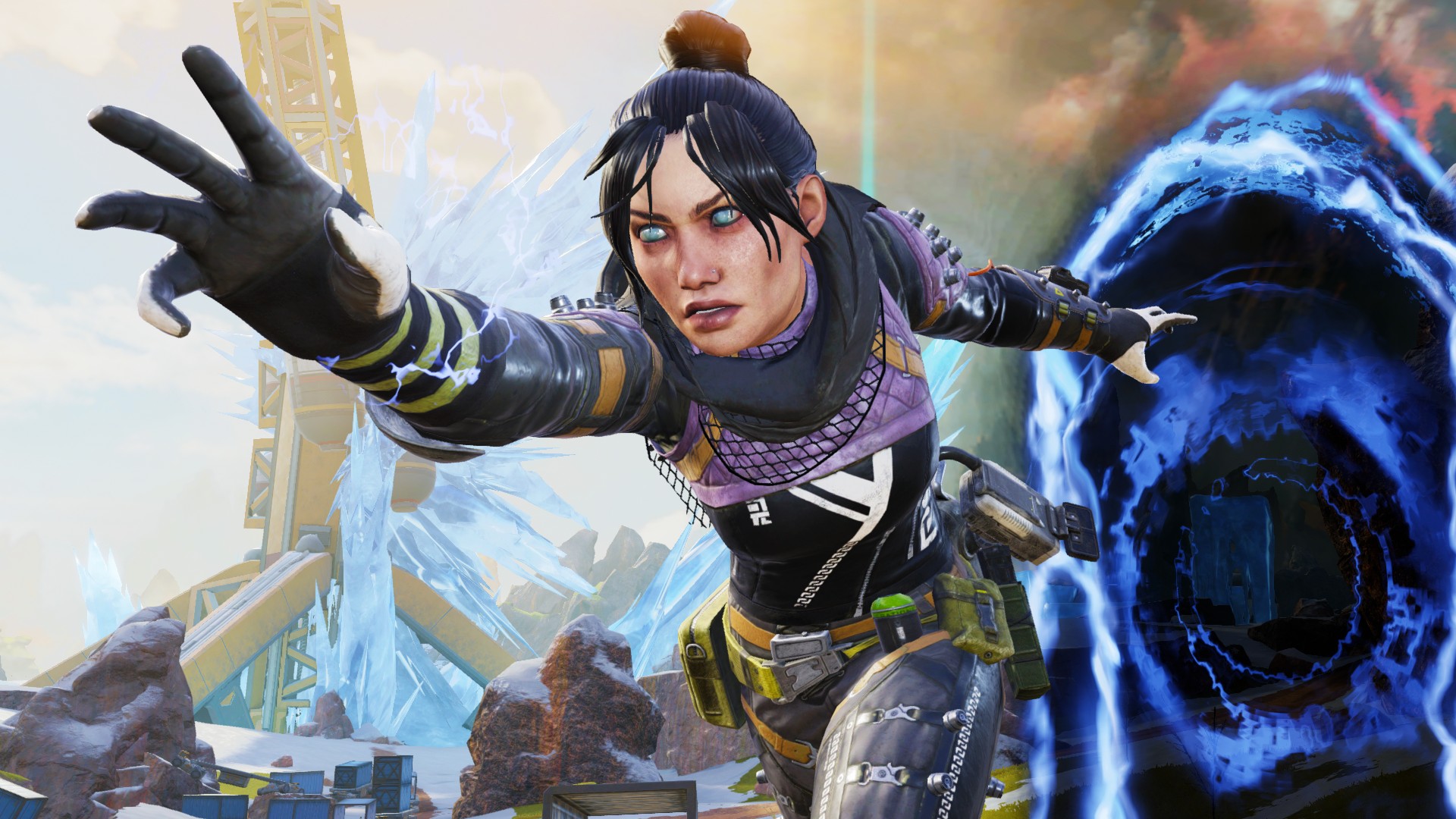 The most profitable free Steam games in 2022 have been revealed, with Destiny 2 and Apex Legends topping Valve’s list, alongside other, premium top earners such as Call of Duty, GTA 5, FIFA 23, Total War, and a few surprise entrants over the past 12 months.

Valve does not offer specific earning figures, instead grouping its top sellers for 2022 into groups or “buckets” to broadly indicate which games have proved the most profitable.

In the top-selling “platinum” category, FPS games Apex Legends and Destiny 2 are listed at the top, beating out other free Steam games including Counter-Strike, Dota 2, and PUBG. Call of Duty and Elden Ring are also among the best-selling games of the year, alongside Dying Light 2, Lost Ark, Yu-Gi-Oh Master Duel, Naraka Bladepoint, and Monster Hunter Rise.

Valve also lists the most-played games of 2022, with Apex Legends once again topping the chart alongside the free-to-play Among Us-like Duck Duck Goose. Both games have seen over 240,000 peak players in 2022, while Valve classic Left 4 Dead 2 is still going strong with more than 75,000 peak players. You can check out the complete listing on Steam.

Check out the best games of 2022, or maybe hunt for a bargain with our roundup of the Steam Christmas sale. Alternatively, take a look at some great upcoming games for 2023.