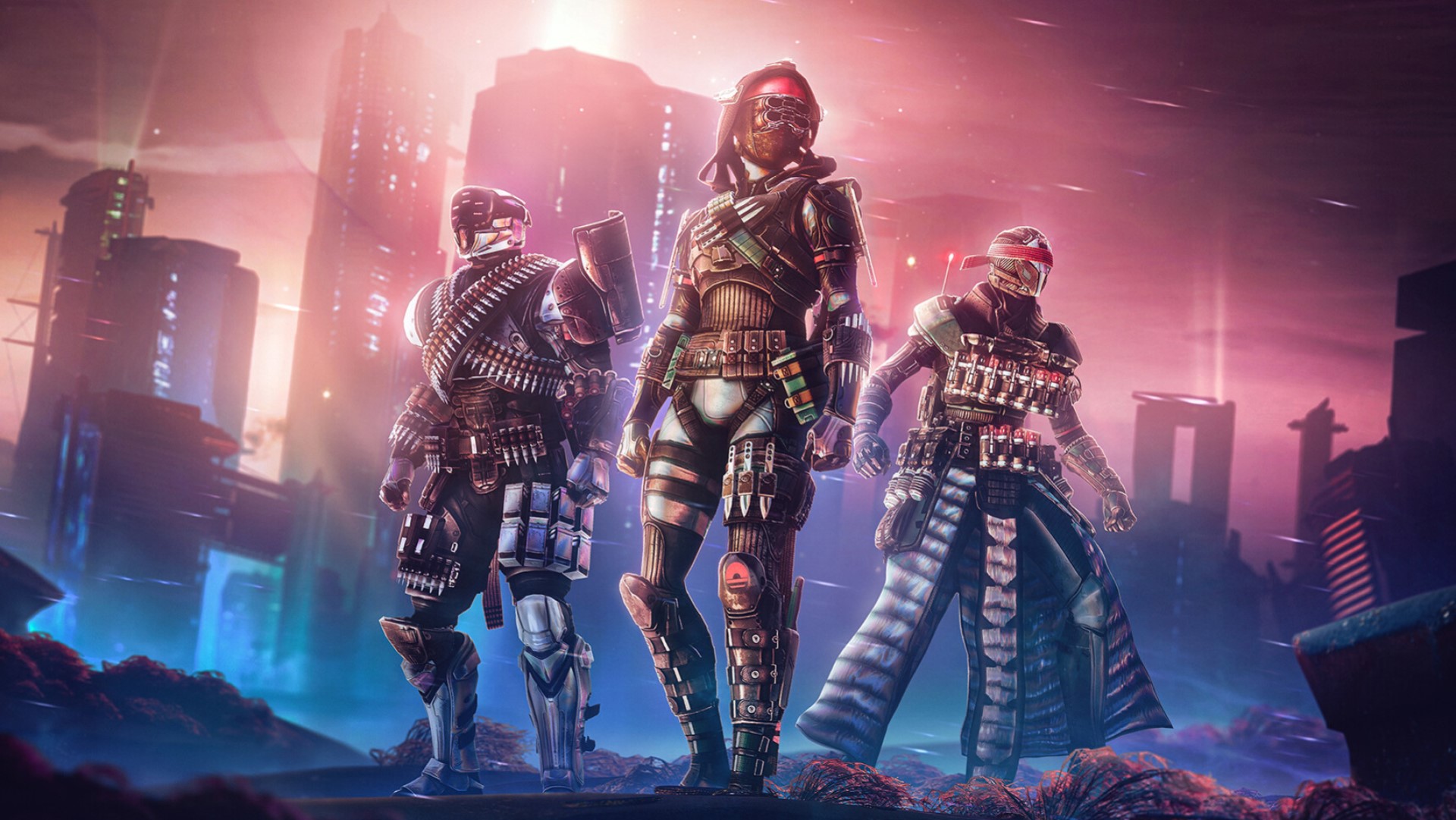 Bungie has announced that all the standard Destiny 2 armor mods will be unlocked for all players beginning January 11. With the Destiny 2 Lightfall release date just over a month away, Bungie says it wants “to give everyone a chance to enjoy all mods in their current state” before major changes arrive alongside the MMORPG’s next big expansion.

The newly unlocked mods do not include raid mods, but it does cover everything else – and it’s a massive number of items that can be inconvenient to collect. Most can be purchased in the Tower from Ada-1, who only offers four mods at any given time – which means you can wait around for quite a while before a specific mod you’re looking for turns up.

That can spell trouble for Guardians trying to put together good end-game and raid Destiny 2 builds – if they’re missing key mods, tackling the game’s pinnacle challenges can be daunting enough to take a pass.

Finally, the developer revealed that Grandmaster Nightfalls will be arriving January 17, and that the next update will make the Grandmaster power cap and structure “more approachable for all players, while remaining some of our most challenging content.”

More information will be coming in this week’s TWAB, which arrives January 12.