Activision Blizzard says FTC has been “blinded by ideological scepticism” and by “complaints from competitors.” 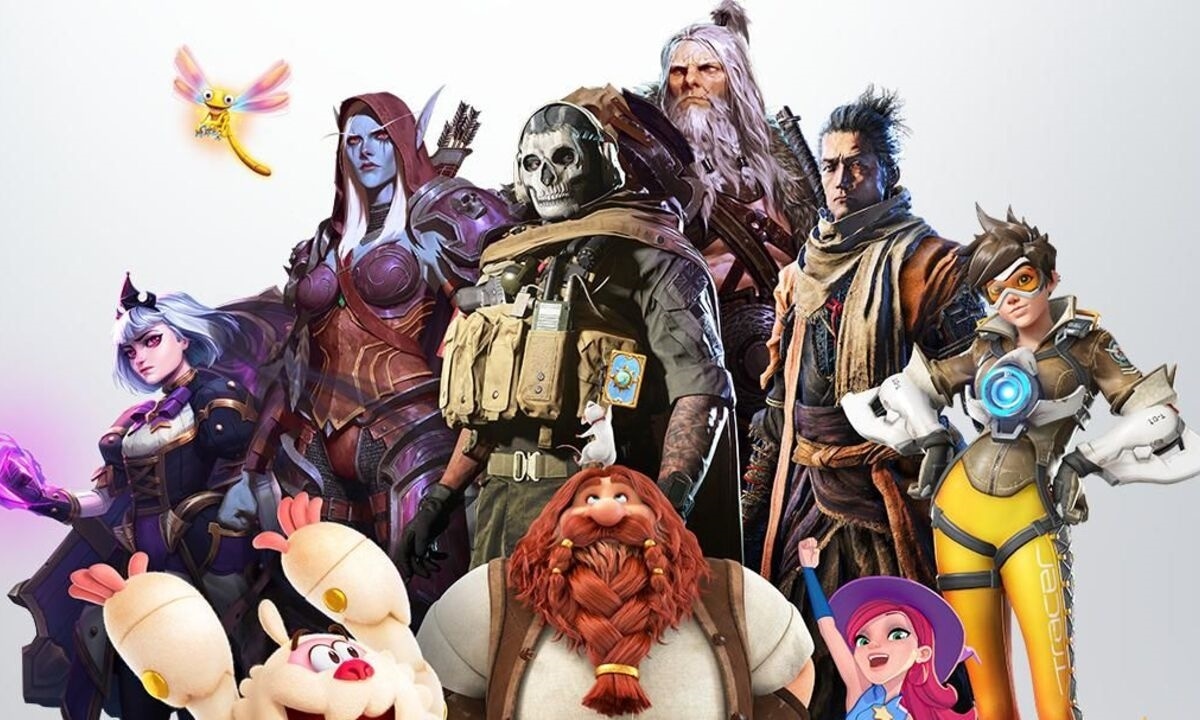 In a lengthy 35-page response defending Microsoft’s takeover, Activision Blizzard has said that the merger will benefit gamers, employees, and competition globally and claims that “the FTC persists in its ideologically-fueled effort to ignore settled law and what decades of experience tells us is good for competition.” Calling the FTC’s concerns surrounding Microsoft making Activision titles such as Call of Duty exclusive to the Xbox platform “unfounded,” Activision Blizzard makes further arguments defending the deal, saying that if Microsoft were to make CoD exclusive, it would be “disastrous” for Xbox with Xbox forgoing billions of dollars in lost game sales.

Activision Blizzard then goes on to call out the FTC in a couple of damning paragraphs, saying the regulator is ignoring the benefits of the acquisition and that allowing the deal to go through would enhance Microsoft’s “nearly non-existent” mobile gaming business.

“The FTC ignores the significant benefits of the Transaction in favour of a warped attempt to ignore the facts and rewrite antitrust law and settled precedent to protect Xbox’s competitors from hypothetical harm that has no basis in marketplace realities.

“Adding Activision’s content to multigame subscription and cloud gaming, where it would not have been available otherwise, is plainly output enhancing and gives gamers more options on how and where to engage with Activision content. Activision, and particularly its King division, will also enable the acceleration of Xbox’s nearly non-existent mobile gaming business, which would enhance competition in the fastest-growing segment of gaming. And the Transaction will ultimately expand the capital support and talent available to Activision’s game development studios, driving further innovation in new games and technologies.

“The FTC’s disregard for these benefits to consumers and focus on supposed harms to Xbox’s deep-pocketed competitors betrays a fundamental disconnect between the FTC’s theories and the antitrust laws’ underlying purpose, which is to protect competition, not competitors. The FTC is asking this Court to protect the world’s largest gaming companies from further competition from Xbox, and thereby turning antitrust on its head. Blinded by ideological scepticism of high-value technology deals and by complaints from competitors, the FTC has not only lost sight of the realities of the intensely competitive gaming industry but also the guiding principles of our nation’s antitrust laws.”

Microsoft has also filed a response to the FTC’s lawsuit, which once again reiterates defences we’ve heard before and downplays Microsoft’s position in the gaming market. It’s also defended its acquisition of ZeniMax Media, where it has revealed that three unnamed Bethesda titles will be exclusive to Xbox and PC.

What are your thoughts on Activision Blizzard’s response to the FTC? Let us know down in the comments.